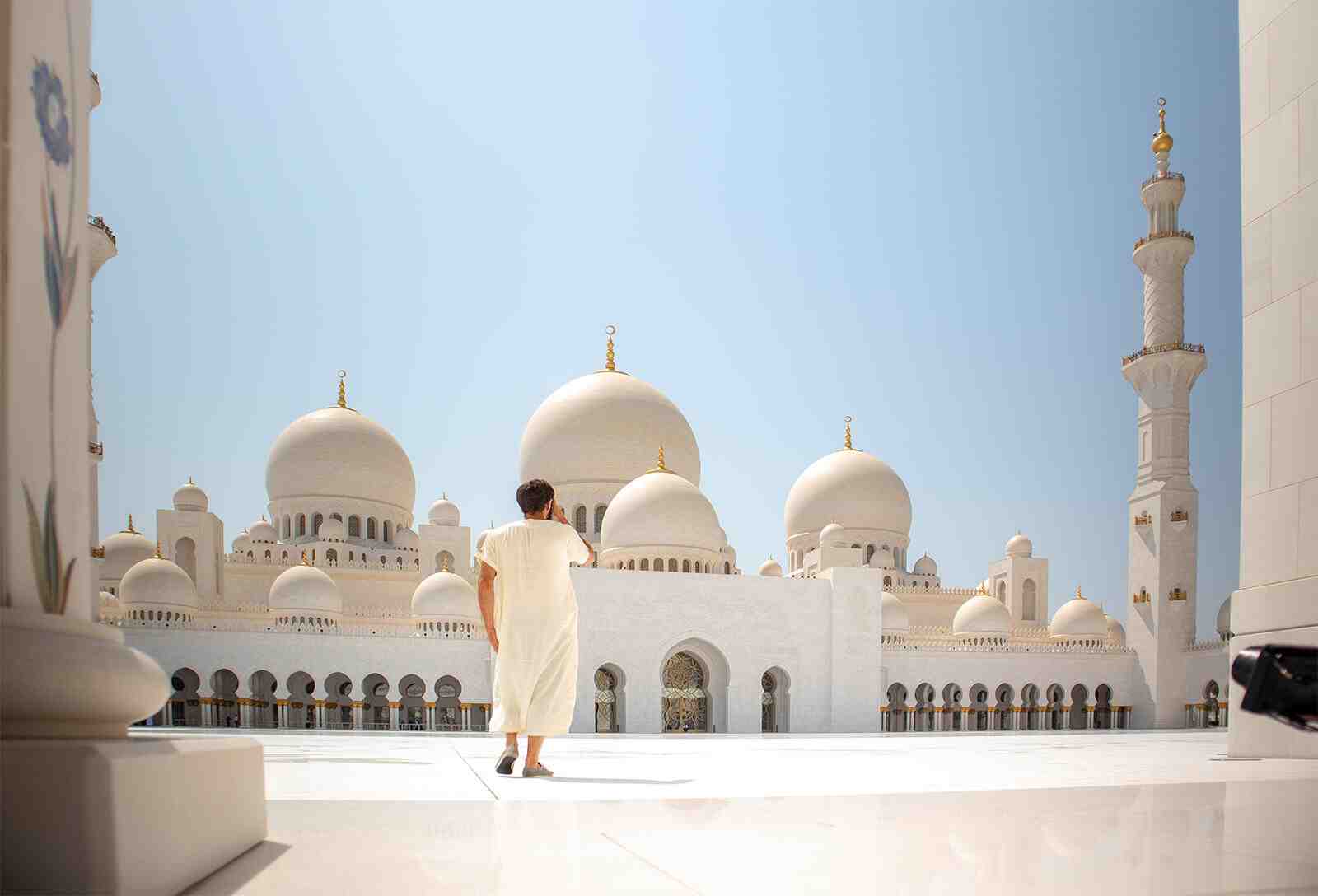 Prayer (Namaz) is one of the Five Pillars of Islam, jummah prayer is obligatory for adults muslims to perform. It consists of 2 sermons (Khutbah) and is offered in an outdoor musallah. After the salah/prayer, some may offer dua’s, supplications, reciting Quran or sharing knowledge etc.

All these activities are usually done in the Friday mosque (masjid). This day holds a high status among Muslims due to various reasons explained below.

The virtues of Jummah:

Prophet Muhammad (PBUH) said: "Whoever establishes prayers on the day of Jummah (Friday) out of sincere faith and hoping for a reward from Allah, then all of his previous sins will be forgiven." (Al-Bukhari)

Allah's Messenger (PBUH) said: "The best day on which the sun has risen is Friday; on it, Adam was created, on it, he died, and on it, the Hour will be established. On Friday, there is a time when no Muslim can ask for anything from Allah except that He will give it to him." (Muslim)

Friday is also a day of great reward as mentioned in the above hadiths. Muslims are encouraged to perform as many good deeds as possible on this day in order to maximize their rewards. This includes attending the Friday prayer, listening to the Khutbah attentively, and praying for forgiveness and mercy.

There are many sunnahs associated with Friday. Below are some of the most important ones:

The Prophet Muhammad (PBUH) was asked about which day was the best day on which the sun has risen, He said: "Allah created Adam on a Friday, on a Thursday night and he (Adam) stayed in Paradise for 800 years and then passed away Monday morning." The people asked: "O Messenger of Allah what is your opinion about long life?" He replied: "You should know that this worldly life is short; you cannot even finish half of Friday prayer." (Al-Bukhari & Muslim)

The Prophet Muhammad (PBUH) mentioned to the companions one day: "I will tell you what Friday is like; it is like a slave who has been freed after 1,000 years of slavery. And the day of Eid Al-Adha (feast of sacrifice) is like a person who has come out from both Islam and disbelief; he starts his day with kufr (disbelief), taking his precautions to ensure that no harm comes to him till evening; then in the evening he enters into Islam by giving oaths and vows to Allah that he will be obedient to Him. He continues like this for 10 days or months or years, and then on the day of Friday dies as a Muslim. So Friday is like 10 days (in reward) and Eid Al-Adha is like ten months." (At-Targheeb wat-Tarheeb)

A Friday Sermon: The Prophet Muhammad (PBUH) said: "Whoever recites ten verses of the Qur'an in prayer will not be recorded among the negligent. Whoever listens to a man reciting one verse from Allah's Book, for him it will be equivalent to one year's worship." (At-Tirmidhi)

Eleven verses from the beginning of Surah al-Qadr – its good for Friday.

There are many Duas in Sunni books of dua for Friday and Friday night. They include:

Recite Surah Al-Kahf before going to sleep on Friday night, it is good for Friday and Friday night.

Ibn Abbas narrated that Prophet Muhammad (PBUH) said: "Whoever reads Ya Seen (Surat Ya Sin) on the day of Jummah (Friday), will have a light that will stretch between him and the Ancient House (the Ka'bah)."(At-Tirmidhi) Imam Shafi'i used to recommend reciting Surat al-Waqi`ah in Friday prayer. Ibn al-Qayyim recommends reciting Surah As-Sajdah, Yunus, Hud, Al-Falaq and An-Naas.

Friday prayer is one of the most important prayers for Muslims. It is a time where we can come together and pray to Allah for his forgiveness and mercy. It is also a time to listen to the Khutbah attentively and learn more about Islam. May Allah accept our prayers. Ameen 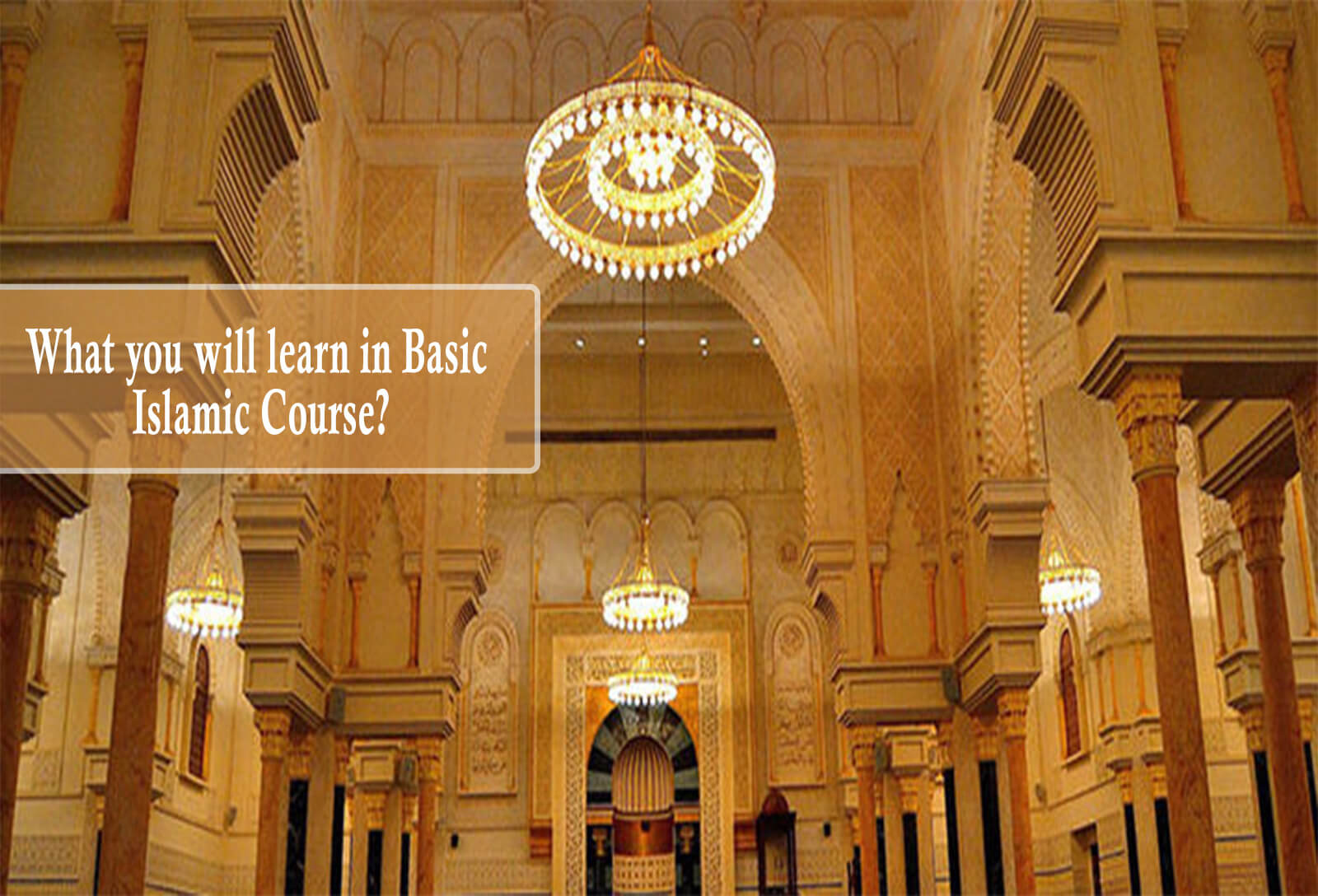 Islam is a monotheistic religion that believes in one God - Allah. Islam originates from the Arab, but it has gained massive popularity all over the world. 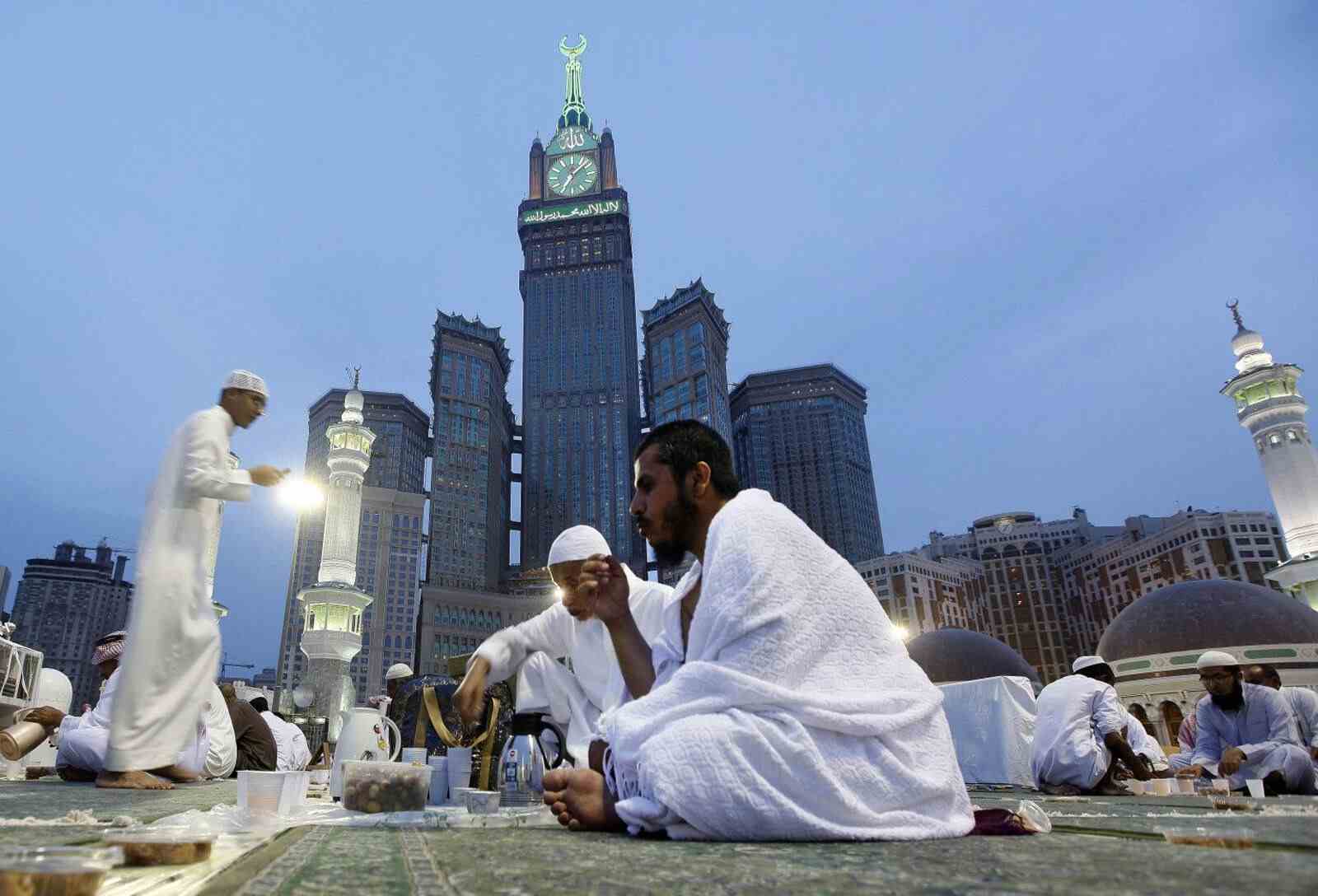 Ramadan is the month in which Allah SWT revealed the Quran on Prophet Muhammadﷺ. through the Angel Jibereel (AS). It is therefore a time of great blessing and privilege for Muslims. The Quran was sent down as guidance for humanity and during Ramadan, Muslims around the world try to read as much of it as they can. This is an opportunity to gain immense rewards from Allah SWT.