What is Tajweed in Quran? What will you learn in the Quran Tajweed? 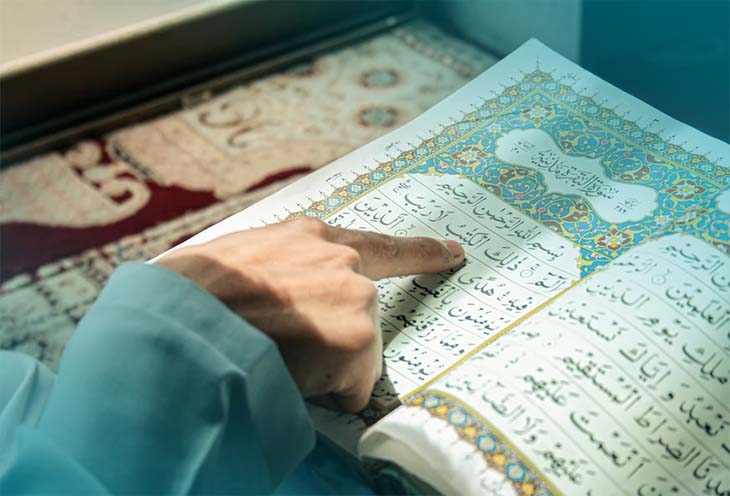 The Sunnah Jummah 5 Comments 12th September, 2022
Quran Tajweed (What is Tajweed in Quran? What will you learn in the Quran Tajweed?)

Tajweed is the science of reciting the Noble Qur'an. This science includes letter preservation, recitation timing, vocalization, expression, pauses, and speech articulation. In simple words Tajweed is the name of the rules which are used for reciting the Quran correctly.

What is Tajweed all about?

Tajweed is an Arabic technique that ensures that you recite Qur'ān correctly, whether you are a beginner in Arabic or a native Arabic speaker.

This article will help you understand this often overlooked discipline in the Islamic tradition and therefore help you recite the Qur'ān correctly.

In this article, you will find out different benefits of learning Tajweed and how it can help you become a better Muslim. You will learn what different parts of the Quran are and how you will benefit from understanding them.

• What is Tajweed in Quran

The rules of Tajweed were revealed to the Prophet Muhammad (peace be upon him) in stages, and the manner of their revelation is a miracle in itself.

It is reported that the Prophet (peace be upon him) was once reciting the Qur'an and when he reached the word "Wada'a" (Farewell), he paused for a moment and then continued to read the verse in its entirety.

• Why Tajweed is important?

Tajweed is the recitation of the Qur'an. It is the way in which the Qur'an should be recited. The Qur'an was revealed in the dialect of the Quraish tribe, which was the dominant tribe in Makkah. The Quraish tribe was a business oriented tribe; they were traders and merchants.

The dialect of the Qur'an was, therefore, a language that was easy to pronounce and to remember.

It is a way of reciting the Qur'an that is easy to understand. The Qur'an is the last revealed book of Allah to mankind. It is a book of guidance and wisdom from the Creator to the creature.

It is therefore very important that it be recited with the correct Tajweed in order to be understood properly.

• What is the essence of Tajweed?

Tajweed is the recitation of the Qur'an. The word Tajweed is an Arabic word which means refinement. The Arabic language has been used in the Qur'an, therefore the rules of Arabic grammar must be governed while reciting the Qur'an in order to avoid making mistakes.

• How Tajweed in Quran's recitation works.

Tajweed is a comprehensive set of rules that govern the proper recitation of the Holy Quran.

Tajweed rules were developed over a period of several hundred years by scholars who were experts in the Arabic language.

Tajweed is one of the most widely known and accepted forms of recitation for the Qur’an. It is the most widely used in the performances of the Qur’an worldwide, either in formal settings or as an individual prayer.

The rules of tajweed are applied in order to produce a recitation that is pleasing to the ear and easy to understand.

• The benefits of Tajweed

Tajweed is the art of reciting the Quran. The rules are very specific about how to read the Quran. In an Arabic culture, we were brought up with these rules of reading the Quran.

There are a lot of benefits behind this science.

The main benefit is that you can learn Tajweed rules and read the Quran as it was originally intended to be read. By applying these rules, you will be able to read the Quran better, understand it better, and learn it faster.

• What is a Mus’haf and what is its importance?

A Mus'haf is a collection of all the verses of the Qur'an. The importance of a Mus'haf is immense in Islam. The Qur'an is the primary source of Islamic law, and a Mus'haf is required to utilize the law of Islam.

The importance of the Mus'haf lies in the fact that it represents the direct written words of Allah. Any Qur'anic text other than the original text is considered secondary and may be rejected. The physical copy of the Quran is important because it gives us a guideline to read the Quran.

Nowadays, people are becoming more and more interested in Quran Reading. We also know that Quran reading is not complete without Tajweed. Tajweed is not just a reading of the Quran, but a system of rules and guidelines that have been laid down by the Holy Prophet (PBUH) to help us become more familiar with the Quran and its meanings.

If you have any questions about reading the Quran Tajweed, please don't hesitate to contact us at.

Thank you for reading, we are always excited when one of our posts is able to provide useful information on a topic like this! 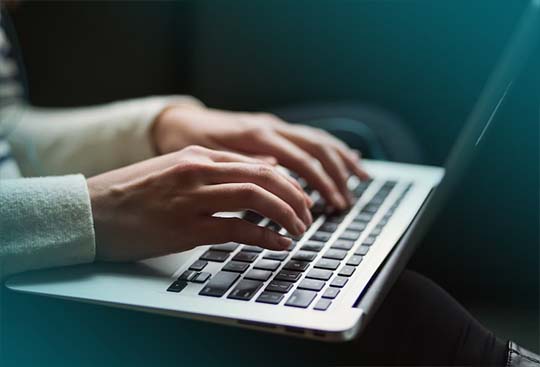 Why Islamic Blogging is important

Blogging became a simple way of expressing yourself and sharing your views, thoughts and feelings on any topic with people all over the world. With the growing number of users, blogging has become a platform that everyone should not miss. But, what if you are a Muslim and want to express your thoughts? How will you express your thoughts? 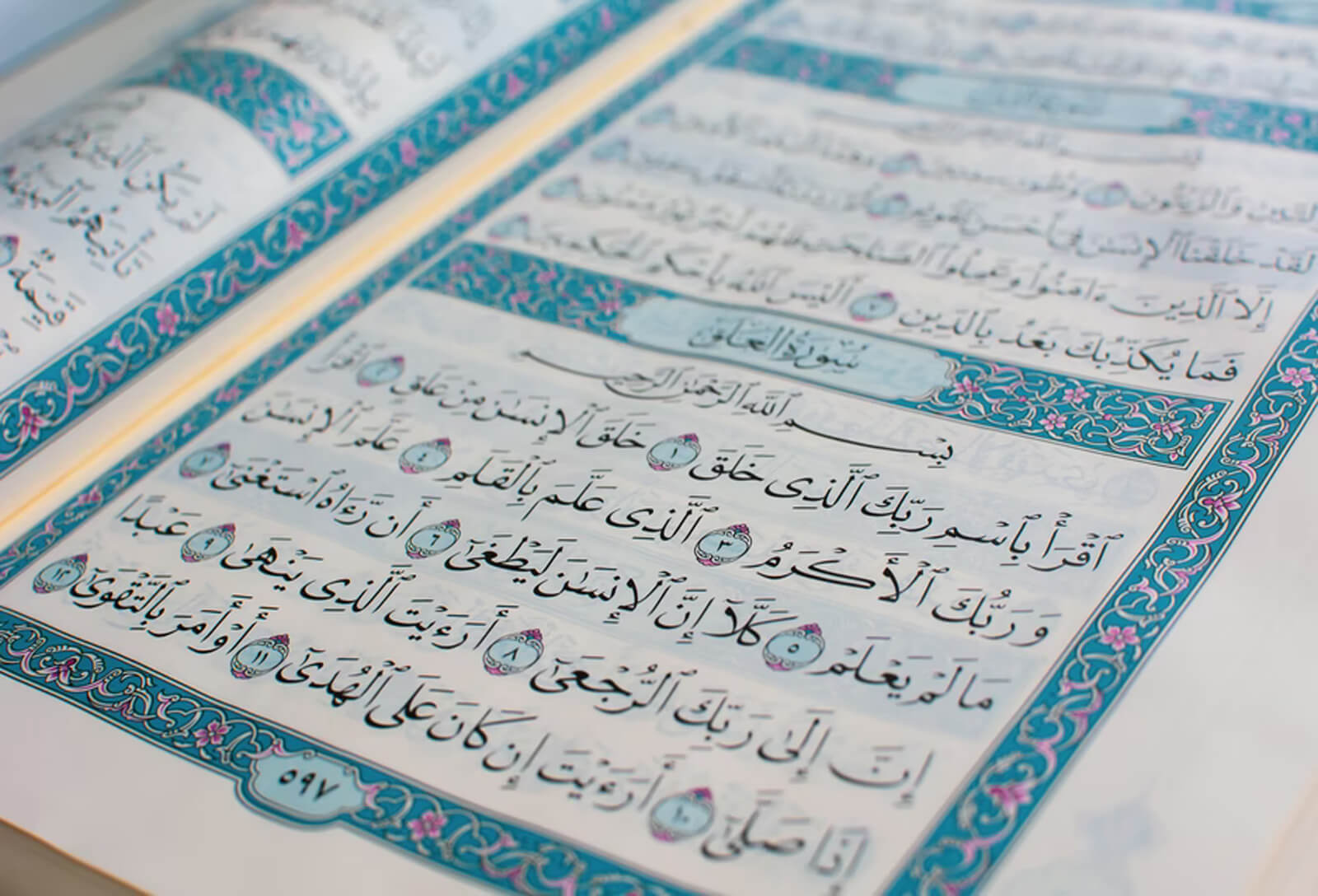 There are plenty of benefits of Reciting the Holy Quran but we will mention some of the most important and beneficial. People recite the Quran for different reasons such as: to be closer to Allah Almighty, to recite the words of Allah Almighty